Why Brexiteers should vote Labour today 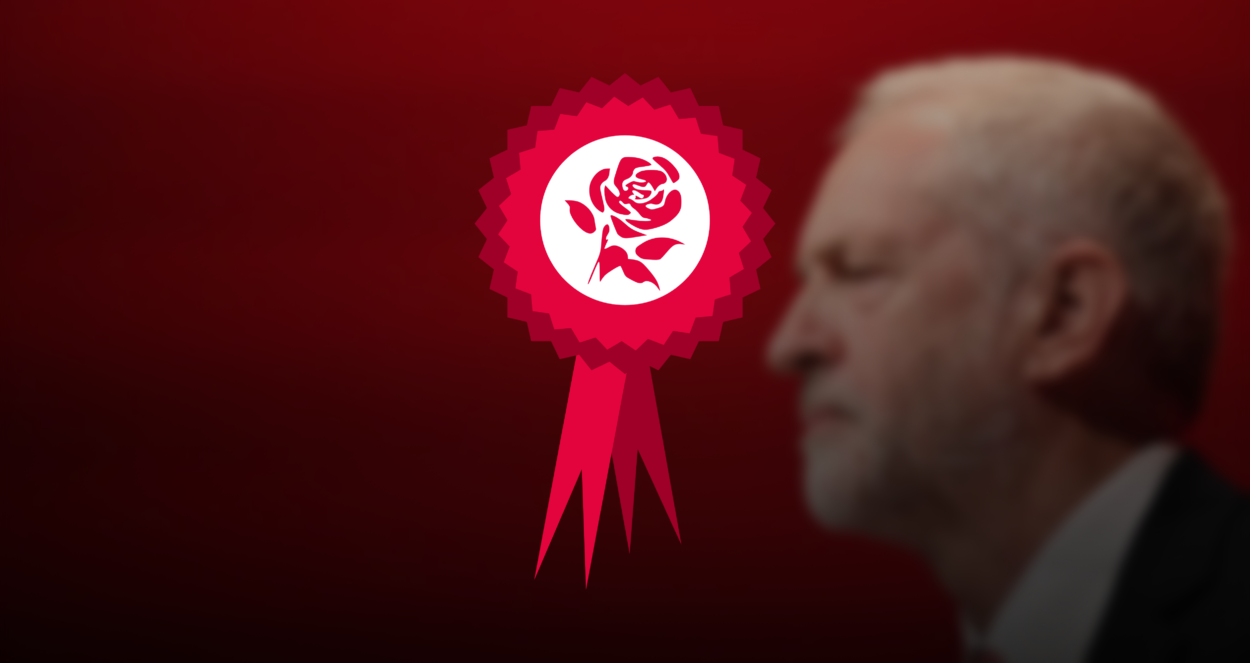 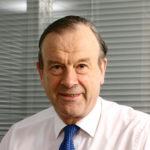 John Mills is an entrepreneur, economist and Chairman of John Mills Limited (JML). He founded Labour Leave, having long been a supporter of the Labour Euro-Safeguards Campaign, and has been Chair of The People’s Pledge, Co-Chair of Business for Britain, Chair and then Vice-Chair of Vote Leave. His personal website is here.

There may, unfortunately, be a lot of Labour voters who will be tempted not to vote for the party today. Some will have been discouraged by Labour leaning as far as it has towards Remain – or disillusioned because the party has not committed itself to the second referendum strongly supported by many party members. Others will be disillusioned that Parliament – dominated by our two main parties – has failed in any form to deliver on Brexit. European elections have always attracted relatively low voting levels, and this may be reflected once more by too many Labour-leaning voters staying at home.

Both as a long-time Leave supporter and as a strongly committed Labour Party member, I understand all these frustrations. There are, however, important reasons for keeping the Labour vote up, and here is what I think they are:

It is not the European Elections but the next General Election which counts. The elections today will provide an important guide to where public opinion is, but they will not provide a vehicle for any real change. For this to happen, we need to have a general election and a change of government. We are not going to help ourselves to achieve this goal if we allow our vote in the European Elections to fragment and our capacity to deliver a good election result to wither. We need to keep ourselves in good shape as a fighting force so that when the real test comes, we are in the best possible position to win.

Labour has been in an impossibly difficult position recently. To help us keep our eye on the big picture and the next general election, we need to cut the Labour leadership some slack and to realise how impossibly difficult the Labour position in Parliament has been recently. As Jeremy Corbyn evidently realises, although maybe 90% of Labour MPs are for Remain and perhaps 80% of party members are too, anything up to half of those who have voted Labour in general and local elections recently are in the Leave camp. This has made it extremely difficult for Labour to come out with clear electorally realistic policies. Those who favour a second referendum, in the hope that the result of the first one will be reversed, may be in a majority among party members but if they get their way on changing party policy to this end, they run the risk of losing Labour swathes of marginal seats in Wales, the Midlands and the North of England. And they may not get the result they want even if a second referendum is held in these uncertain times, with the country as divided as it evidently is. Party members need to consolidate round our core values and to look ahead, not to allow themselves to be discouraged and disillusioned by short-term difficulties and divisions.

The Brexit Party is not the answer. The grievously mishandled way in which the Conservatives have handled the Brexit negotiations since 2016 has meant that a vast amount of political attention has gone on this one single issue at the expense of everything else. A key consequence has been to encourage people to support the Brexit Party and other parties intent on attracting protest votes to give both Labour and Tories, as the two major parties in Parliament, a kick in the teeth for failing to achieve any reasonable Brexit outcome. Labour Party members, however, need to realise that protest parties may be good at providing the electorate with ways of releasing frustration, but they are generally very poor at generating sustainable, coherent and effective long-term policy positions.

The Brexit Party, in particular, may do spectacularly well today – as UKIP did in 2014 – but this did not turn out to be a precursor for a good result in the general elections in either 2015 or 2017. This is why the electoral reaction to an incompetent Conservative Government in 2022 – if this is when the next general election takes place – is likely to be a reversion back to an environment where Labour, with a full suite of carefully thought through policies, can and should win.

So my message to those who have supported Labour over the years is not to lose faith now. The party needs you more in difficult times than when the going is easy. We need to keep Labour’s vote up today to provide us with the strongest platform we can muster for the next general election, which cannot be too far away. We need to keep the Labour flag flying at this critical juncture, and not to allow temporary difficulties and distractions to stand in our way.