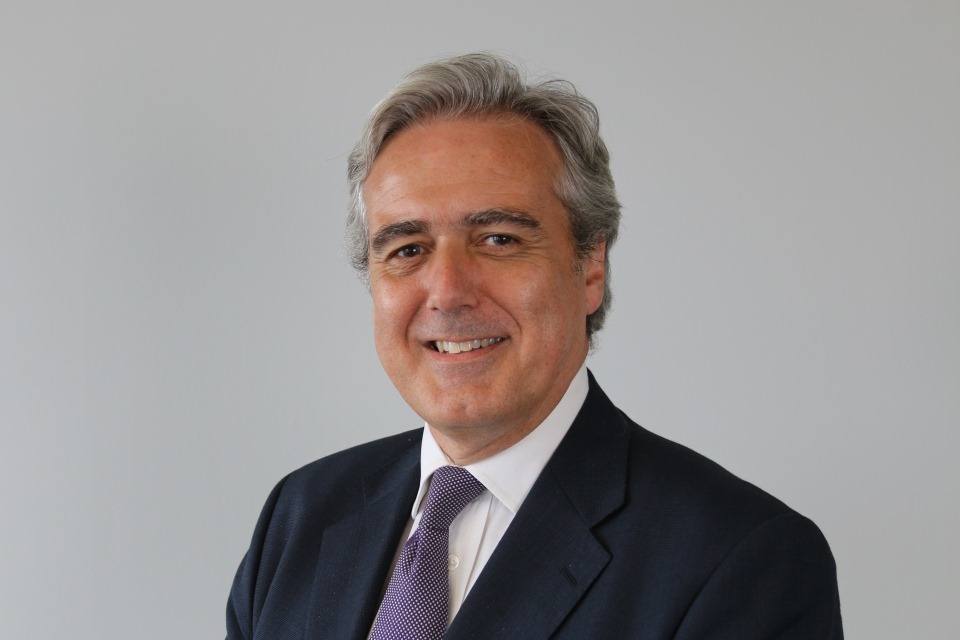 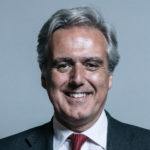 Mark Garnier was International Trade Minister for Investment from 2016 to 2018. He has been Conservative MP for Wyre Forest since 2010.

With party conference season in full swing, much is being said about Britain’s prospects post-Brexit.

Just last month, the Prime Minister set out a bold vision for an economic and security partnership with the EU. Yet naysayers were quick to try and talk down the country’s attractiveness as a place to do business.

What they don’t appreciate is what we have to offer as country: we’re the fifth largest economy in the world with record employment levels. Countries around the world are increasingly looking to Britain as a prosperous place for investment.

As I recently travelled to lesser known US cities of Raleigh, Winston-Salem and Charlotte in North Carolina, I was struck by how far the desire to invest in the UK stemmed. US companies were exploring their expanding investments in the home towns of Banbury, Wolverhampton and more.

They saw the potential in the country as a whole – from the manufacturing hubs at the heart of the Midlands Engine to our thriving maritime sector in the Northern Powerhouse. They highlighted the strength of our financial services and spoke of London as a financial centre post-Brexit. They understood the challenges of the next few years but expressed enthusiasm for an ambitious future free trade agreement.

The significance of the visit will not be lost on BrexitCentral readers. It was important as my first international trade trip as Minister for Investment and fitting as the USA is the single biggest source of inward investment into the UK.

Bilateral trade between the two countries is already worth more than £150 billion a year and together there is around £500 billion invested in each other’s economies. And do not forget, this is operating on the World Trade Organisation’s rules.

What I saw during the visit was a glimpse of the future ahead of us. From manufacturing to aerospace, global businesses see Britain as an integral partner in trading relations.

My visit follows a successful meeting of the UK-US Trade and Investment Working Group earlier in the year attended by my colleague, the International Trade Secretary, Dr Liam Fox. The group is dedicated to strengthening the bilateral trade and investment relationship between the two countries – and having the world’s largest economy publicly show commitment to increasing trade is another sign of confidence in the future of the UK as a place to do business.

It’s not the only dialogue we are having; the Department for International Trade has instigated twelve trade working groups with seventeen different countries across the world. And this is promising news for our trading prospects as the European Commission predicts that 90% of global growth in the next 20 years will be outside the EU.

As one of the world’s largest economies, we have the chance to work with old and new partners to build a truly Global Britain at the heart of international trade.

We’re already making great progress: this year, the UK attracted more foreign direct investment projects than ever before. With more than 2,200 projects recorded, the post-referendum figures show an increase of two percent on the previous year.

We should therefore be taking advantage of the vast opportunities ahead of us, rather than talking down our attractiveness to the rest of the world. If cities around the world can see our potential then so should we.

There are commentators who believe that leaving the European Union will give us uncertainty about the future, but as an international economic department, we are determined to get the best deal for every part of this country.

We’ll do this by remaining committed to the values of free and open trade. We have no interest in erecting barriers where none yet exist. An open and free trading environment is integral not only to our national prosperity, but for the world.