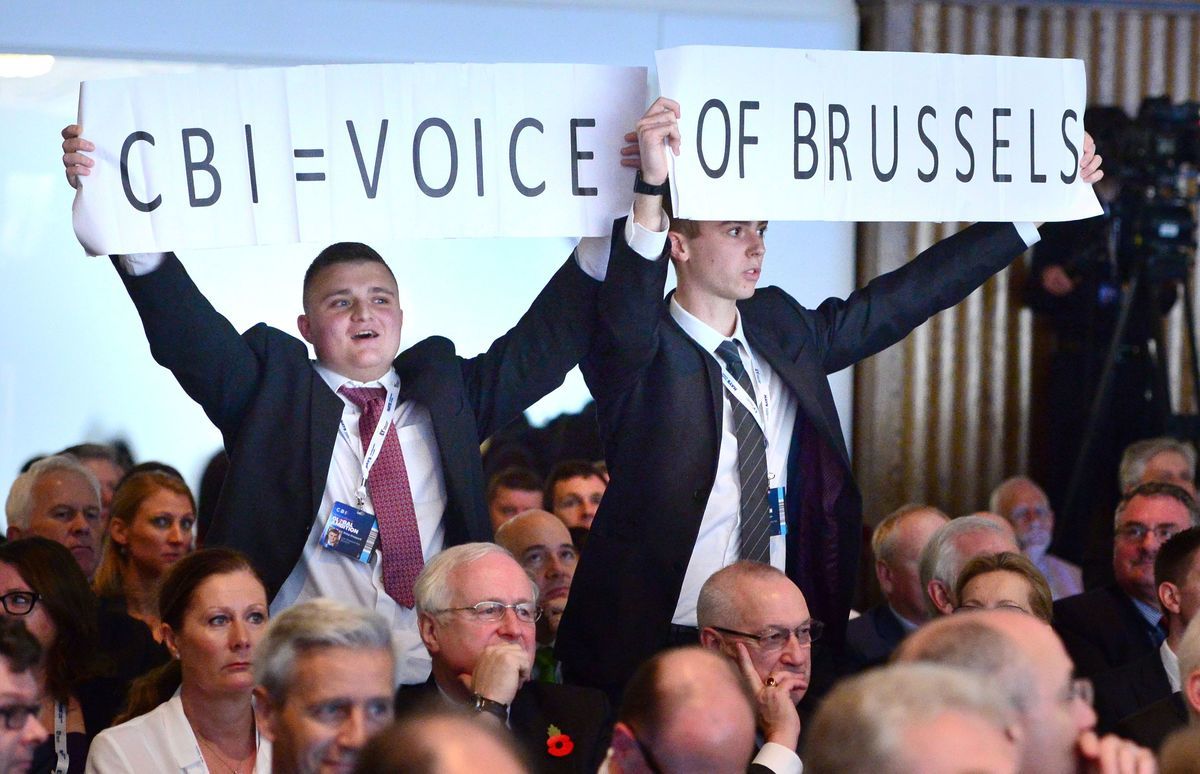 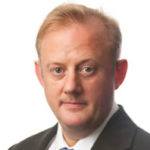 When Phil Sheppard and Peter Lyon stood up at that CBI conference nearly two years ago to protest that the CBI was the voice of the EU, they were merely stating the obvious: that the CBI had been parroting the EU’s position for such a long time that the two had become indistinguishable.

The CBI had been a major champion of the euro in the 1990s and it was feared they would become an active participant in the referendum last year. In the event, the then Director General took a look at their record of intervention in the Scottish referendum and pulled back from the brink.

Now the CBI are back playing their old scratched record of siding with the EU. In their general election business manifesto, published yesterday, they want the Government to “rule out a fall-back into World Trade Organisation rules”, thereby effectively contradicting the PM’s stance that “no deal is better than a bad deal” that she has repeated twice this week.

In an informal survey of major London corporate law firms that I have carried out this week, corporate takeover or merger deals are mostly carried out at about 3am the morning before the deadline, very reminiscent of the through-the-night attitude of the EU summits. With these deals, nothing is agreed until everything is agreed, and most importantly, there is always a backstop if the deal falters.

This backstop is called a BATNA, or Best Alternative To a Negotiated Agreement. It’s the most advantageous position a party can take if negotiations fail, or if one party decides to unacceptably raise their demands at the last minute. The BATNA is sometimes seen as a safety net, but more often as a point of leverage in negotiations. If one party thinks the other has to accept any deal, or rule out one particular option (as the CBI wants us to do in this case), that first party often has an advantage over the other and can raise ridiculous demands at the last minute.

Ex-Greek Minister Yanis Varoufakis believes we shouldn’t even bother to negotiate with the EU. We’re too late for that.

That BATNA is likely to be WTO rules, and Boris Johnson, David Davis and Liam Fox have all proclaimed at one time or another that WTO rules would work perfectly well for the UK post-Brexit.

If they are serious about this, and to give substance to the Prime Minister’s statements this week, it is not good enough just to repeat this mantra.

All these questions need substantial answers. To do that the Conservative manifesto must include a promise to have a White Paper on the ‘no deal is better than a bad deal’ premise.

The CBI has been wrong about the EU for the past twenty or more years, and it is wrong now. The Government needs flexibility to get a good deal for this country, and that means ensuring we have a good back-stop if we don’t like the deal.