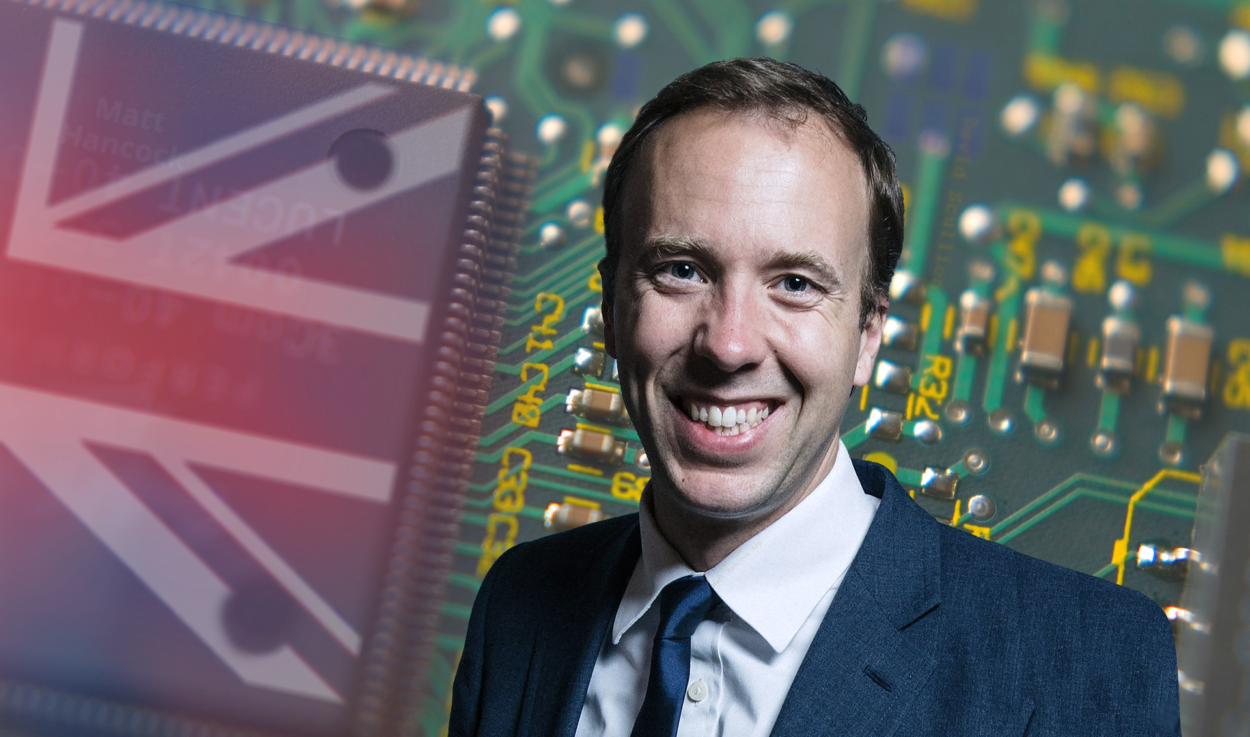 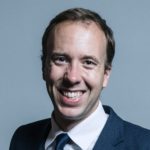 UK tech is booming. As part of Indian Prime Minister Narendra Modi’s visit to the UK this week, we launched our ambitious UK-India tech partnership. Set to bring in millions in investment and create thousands of jobs here in the UK, this bold new partnership is the embodiment of the vibrant, global Britain we all want to see.

And it’s not just in the City and the growing powerhouse that is London’s Silicon Roundabout. Cambridge, Manchester, Edinburgh, and numerous others across the country are home to vibrant tech clusters attracting billions in investment each year. To double-down on this, last month Tech accelerator bodies Tech City UK and Tech North merged to create Tech Nation – a nationwide organisation aimed at boosting Britain’s tech vitality and nurturing our many tech businesses.

None of this should surprise us. We’ve seen major investments here over the past two years from Apple, Google, IBM, Amazon, Microsoft, Facebook and a whole multitude of others. All this points to the incontrovertible: UK tech is booming.

Looking outward, it’s clear we’re ahead of the pack. At £15 billion, the total value of our independently-owned tech companies valued at over £1 billion far surpasses that of our European counterparts. France – which has just announced a large bundle of investment in artificial intelligence – is nearly three times less, with £5 billion. And manufacturing powerhouse Germany has £8 billion.

This is great for our economy. The record level of tech investment last year is a sure sign that the future is bright for Britain’s digital economy. But it’s also a strong and important indicator that Britain is open for business.

Jobs, too, are thriving in tech. There are over 1.6 million tech jobs currently in the UK, with the digital sector creating jobs at twice the pace of the non-digital sector. And our new tech partnership with India is set to boost tech jobs even further. Placed within the wider context of UK jobs at a record high, according to figures released by the Office for National Statistics this week, it’s a rosy picture indeed.

Yet while the economic benefits are great and the UK is leading the way, there is a wider point to be made. The UK is a leading light in another, more profound aspect of this global tech movement. For we are in the midst of a revolution, not just to our economies but to our societies and our individual lives. The potential benefits are immense. But there are also great challenges, and it is incumbent on us to harness tech for the good of society and all of our lives.

As the House of Lords Artificial Intelligence Committee reported this week, we are already at the cutting edge of some of the most groundbreaking digital development on the planet. But we’re also at an important crossroads which could have profound and lasting effects on us all.

That’s why brilliant British bodies like our new, world-first Centre for Data Ethics and Innovation and the Alan Turing Institute are paving the way for socially responsible tech. It is vitally important that we have organisations like these dedicated to making sure that as our robots and systems get smarter and their capabilities grow, it takes place within the right ethical framework.

So it’s clear. We’re only at the start of this revolution. And how it plays out remains firmly in our hands.

The progress is relentless – in some cases exponentially so. We cannot and must not fight it, but harness its incredible potential for good. And while we are as yet in the foothills of this tech revolution, one thing is for sure: it is Britain that is at the front of the pack in the inexorable march towards the summit.