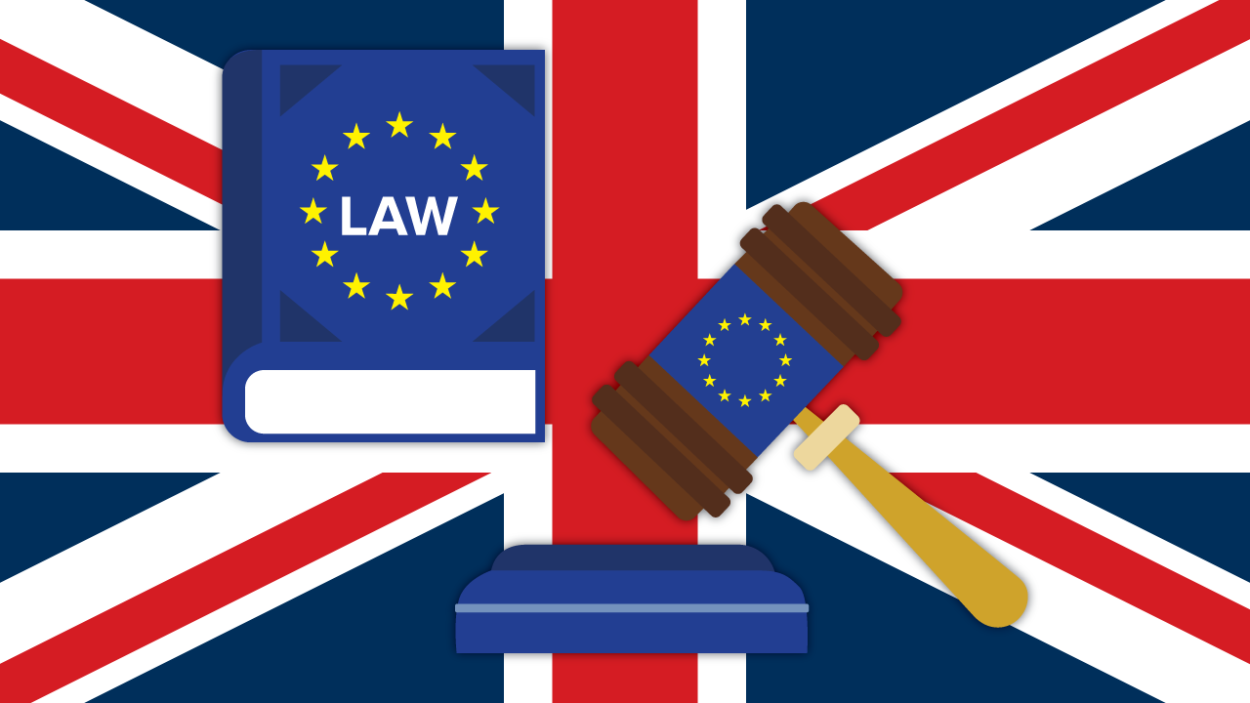 Ben Habib was elected a Brexit Party MEP for London at the 2019 European Parliament election.

In amongst all the various shocking Articles in the Withdrawal Agreement (WA) lie four Articles which in of themselves require that that agreement is never ratified.

They are Articles 86, 87, 89 and 184. Each requires its own attention in order to appreciate their pernicious nature and that of their combined effect.

In other words, even though the UK would have left the EU, it is the EU’s supreme court that would decide any disputes the UK has with the EU including with respect to the WA. This would enable the EU to interpret the WA to its own advantage with no mechanism for the UK to resist.

Article 87 extends the authority of the ECJ in this respect for a period of 4 years after the ending the Transition Period. So the earliest that the ECJ would cease holding sway over the UK would be Dec 2024 and possibly Dec 2026.

Article 89 clarifies the full extent of the ECJ’s authority. It makes it clear that any judgements of the ECJ would be binding on and in the UK.

Article 184 requires both the UK and EU to use “best endeavours” to give effect to the terms of the Political Declaration (PD), which is effectively the heads of terms which would form the basis of a future trading agreement between the UK and EU.

Leaving aside for a moment one’s view of the terms of the PD, because Article 184 requires both parties to do their best to give effect to its terms and because, pursuant to Article 86, the ECJ would be the sole arbiter on whether best efforts had been made, The ECJ would be empowered to:

Under the WA, there is no chance of the UK leaving the EU on favourable terms or indeed WTO terms.

There is a lot else that is appalling about the WA and PD but on the strength of these 4 Articles alone that agreement must never be ratified. It is not a bad deal, it is much worse than that. It would be, using the Prime Minister’s own words, vassalage. That is why the Brexit Party will not stand down in its efforts to prevent it being ratified.