Objections to ‘MaxFac’ are completely missing the bigger picture 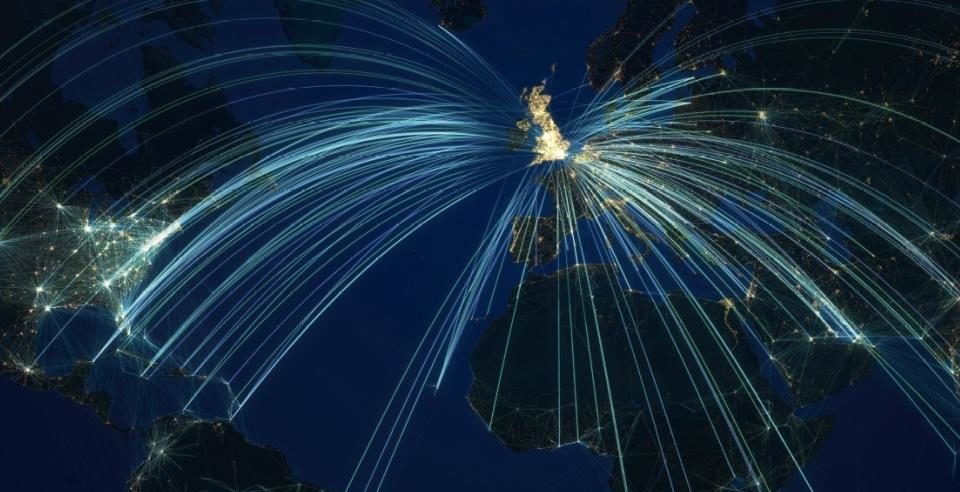 Julian Jessop is an independent economist and an Economics Fellow at the IEA. The opinions here are his own.

Of the three leading options for the UK’s future customs arrangements with the EU, ‘MaxFac’ has the best chance of making the most of the opportunities created by Brexit. Those focusing on speculative estimates of the additional costs therefore risk missing out on the potentially much larger benefits.

It can’t be said often enough that remaining in any form of customs union would severely restrict the UK’s ability to run an independent trade policy, while only delivering the free movement of goods if combined with extensive regulatory alignment too. Truly, this would be Brexit In Name Only (BINO).

The alternative of a ‘New Customs Partnership’ (NCP) would require sophisticated tracking technology and/or a burdensome tariff repayment system, even if the EU were willing to delegate control of its borders to a third country without wiping out more of the UK’s red line.

This leaves the third option: ‘maximum facilitation’, or MaxFac, which would simply mean incorporating a customs chapter in a new UK-EU free trade agreement that aims to keep procedures as streamlined as possible. What’s more, the systems and technologies for MaxFac already exist and are being applied elsewhere.

There are many examples of how this could work, such as Authorised Economic Operator (AEO) schemes and new forms of electronic documentation. Most customs experts, including the head of HMRC and his counterpart in the Republic, agree that there would be no need for additional infrastructure at the Irish border either.

Instead, objections tend to concentrate on timing, or price. HMRC has estimated that the additional costs of customs declarations and ‘rules of origin’ could be as high as £17-20 billion annually. But there are many reasons to question these figures.

For a start, even within the customs union, intra-EU trade still requires invoices and other paperwork, for example to deal with VAT. Systems are therefore already in place. HMRC’s calculations also assume a high cost for additional declarations of £20-55 (averaging £32.50), despite the prospect of further savings from new technology, such as ‘smart ledgers’.

They then apply this unit cost in full to a theoretical maximum of 400 million individual transactions, which is twice the number of additional declarations that HMRC actually thinks will be necessary.

Finally, this is topped up with an estimated cost for rules of origin of around 4% of the value of the goods, whereas international studies have shown that best practice elsewhere can reduce this cost below 2%.

A more realistic figure might therefore be around £5 billion, or roughly 3% of the value of UK goods exports to the EU (1% for the additional customs costs, based on the experience of companies such as JML, and another 2% for rules of origin). Experience elsewhere, including Switzerland, suggests that even this figure might be too high.

But the precise number is not actually that important. No-one is claiming that MaxFac will eliminate trade frictions completely. The real question is whether the benefits of leaving a customs union – notably the ability to lower barriers to trade with the rest of the world and reduce market distortions at home – exceed the additional costs.

There is already plenty of evidence of the huge gains that can come from trade liberalisation, the reduction of behind-the-border barriers, and regulatory optimisation. What’s more, these gains are usually far greater than originally expected – including cautious assumptions of the type made in leaked Whitehall analysis.

Supporters of MaxFac should therefore emphasise the advantages of leaving the customs union, not just debate the costs. A short, time-limited transition period should also be sufficient to sort out any remaining implementation problems. Committing now to remain in a customs union indefinitely would be a massive mistake.