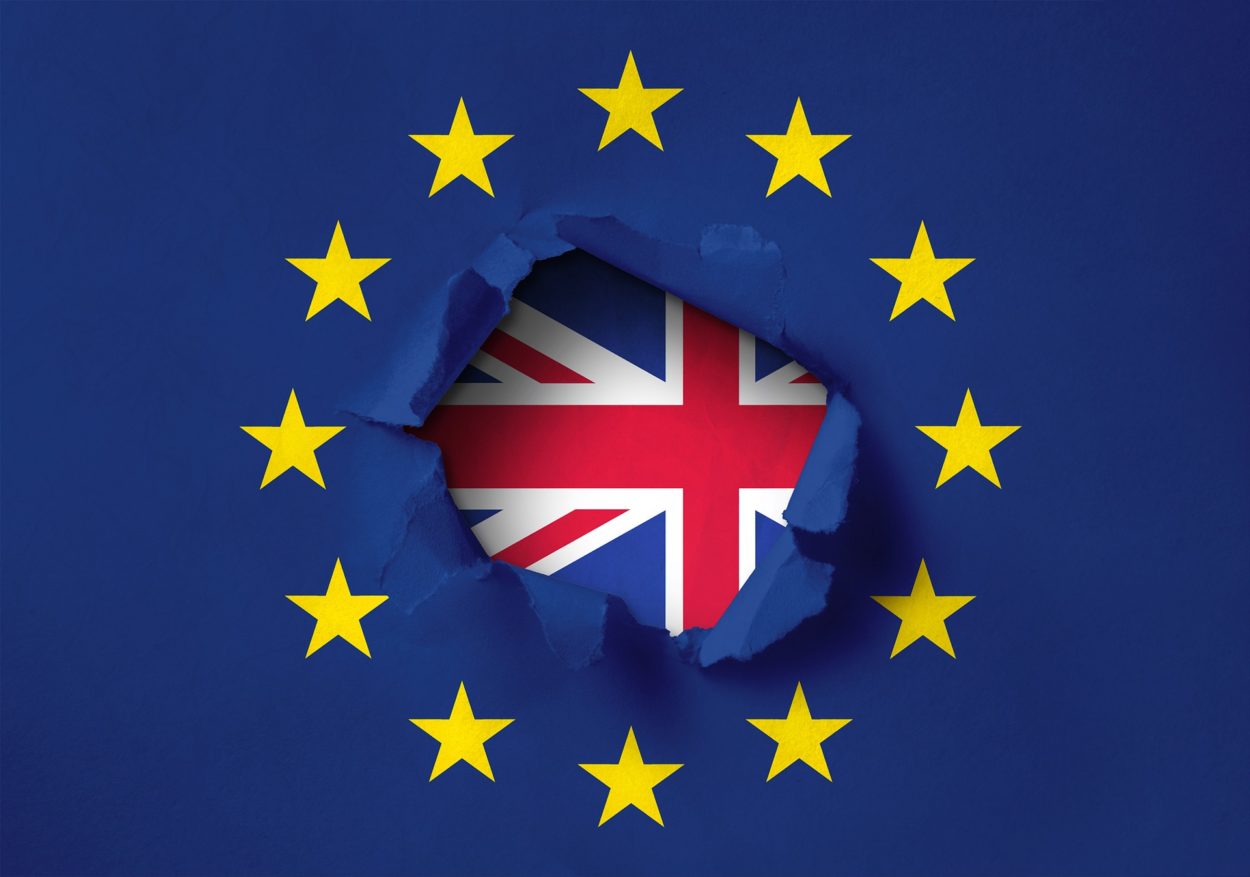 Marcus Fysh has been Conservative MP for Yeovil since 2015 and is a member of the International Trade Select Committee and European Scrutiny Committee.

A New Customs Partnership (NCP), would be harmful to our future prospects and in reality would lack the collaboration and balance that the term suggests.

Entering into an NCP would have the aim of allowing free circulation between the UK and the EU. It would be complex and difficult to operate, effectively entailing accepting many of the rules of the Single Market and European Court of Justice oversight. The Government paper, Future Customs Arrangements, acknowledges the need for a robust enforcement mechanism involving tracking of goods to their final user and potentially a repayment system where the difference between the higher and lower tariffs is refunded to the importer at a later date. It seems unlikely the EU would allow this collection of its revenue to occur outside EU legislation and oversight, or the UK to keep tariffs collected.

The NCP is unlikely to be understood by exporters from outside the EU and many would simply pay the Most Favoured Nation tariffs and avoid the uncertainty of documentation that may or may not be needed related to EU and/or UK tariff preferences and import quotas. Many importers may not know upon receipt of the goods where the final destination will be. Exporters into the UK could find themselves having to get their customers to pay EU tariffs and then hope to get a refund. This is hardly a basis on which productive Free Trade negotiations can be made and indeed it could discourage existing trade. Furthermore, on its own it is not a solution to the Irish border issue unless accompanied by a breadth of Single Market rules that would enable free circulation.

The Irish border is not an issue the EU should be able to leverage to achieve the result it wants – to effectively continue to control the UK’s trade policy and regulation. It may be that a Special Economic Zone running along the Irish border could be part of a customs partnership. Although a maximum facilitation-style arrangement would need certain border provisions, the imagery around a ‘hard’ border is unhelpful, especially given the historical and cultural issues. In reality, of course, a great deal of the day-to-day border business would take place online or many miles away from the physical border and risk-based surveillance and inspections away from the border could ensure no inspection activity at the border itself. Planning and reassurance on the practicalities of this is currently being blocked by continued exploration of unrealistic options.

Having both an NCP and a customs chapter with High Facilitation in play during negotiations is unhelpful. It leaves us unable to move forward with WTO process as it is unclear to what extent we need to have our own schedules in place. We cannot clarify Tariff-Rate Quota negotiations or plan to liberalise our own rules in the future.

We have an opportunity to press for our obligations under the Withdrawal Agreement to be conditional on ratification of a Free Trade Agreement and arrangements to cover customs and regulatory cooperation having been secured. These should form an Annex of the Agreement itself. The backstop position relating to Northern Ireland which the EU is promoting as part of the Withdrawal Agreement is an international agreement, so the legal argument that FTA terms cannot be agreed in detail there also under Article 50 is invalid.

Maximum Facilitation customs arrangements can use modern technology to run an effective border with the minimum amount of disruption to people and trade. Declaration and clearance procedures can take place in advance well away from the physical border. Light-touch surveillance can be intelligence-led and more effective at preventing violations that an old-fashioned random search.

Huge advances have been made in technology that allow remote identification of people and goods. However, work has to start straight away to allow this option to give maximum reassurance to our businesses, both exporters and importers. Mutual recognition and/or regulatory cooperation needed to make this work efficiently is not at all the same as fully harmonised regulations and oversight that would be needed for the Customs Partnership plan as proposed to be accepted by the EU.

For these reasons, I believe the Customs Partnership proposed will not work, it is not in our interests, it is not consistent with the agreement reached in Cabinet at Chequers, and is a long way from respecting the result and spirit of the referendum. It should, in my view, be discounted now to allow progress to be made in the negotiation.