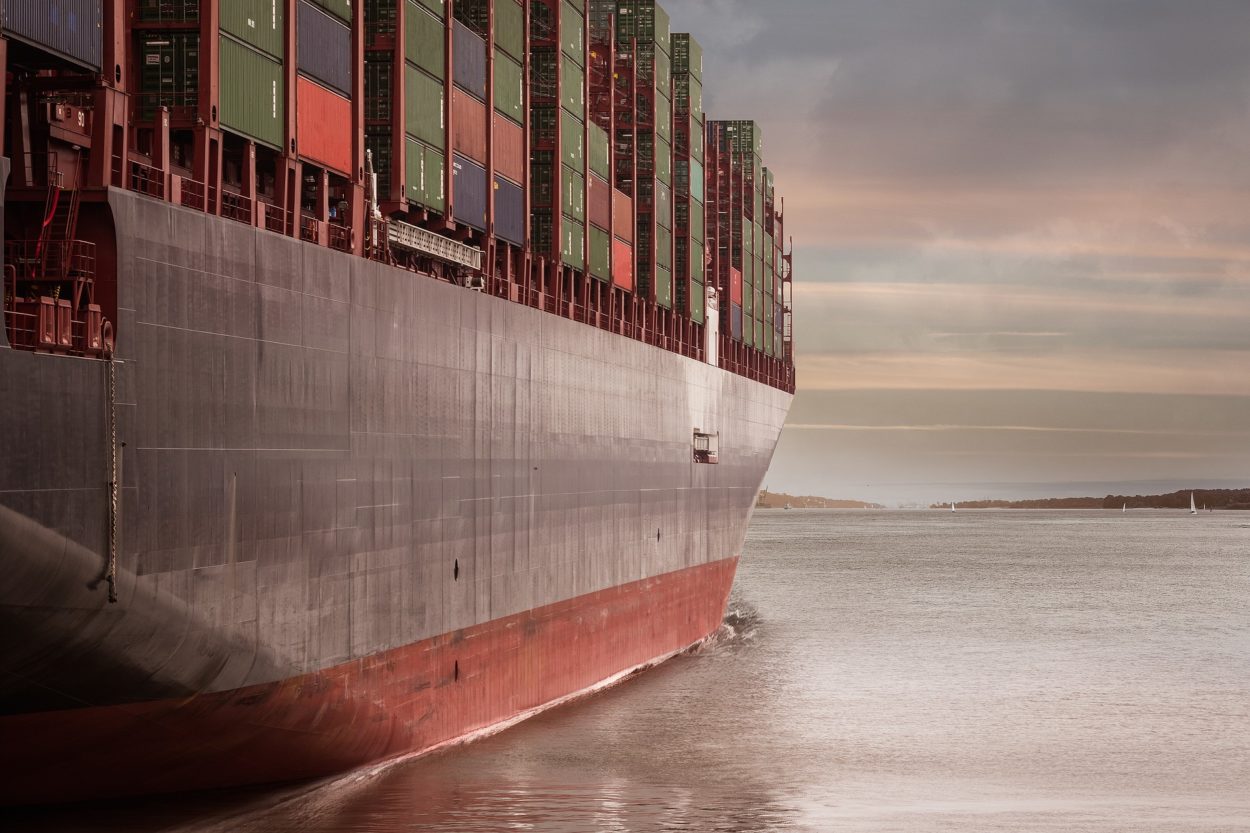 David Dingle is Chairman of Maritime UK – which brings together the UK’s shipping, ports, services, engineering and leisure marine industries to promote the sector, influence government and drive growth – and a Director and Past President of the UK Chamber of Shipping. He is also Chairman of Carnival UK, having previously held the position of CEO between 2007 and 2014.

In recent weeks both Theresa May and Philip Hammond have emphasised their desire to see financial services included in a post-Brexit trade deal. It’s of course understandable that financial services have stolen the headlines: they were worth £124 billion to the economy in 2016. But the recent discussion also suggests that we risk fixating on financial services and neglecting the importance of services as a whole.

Services make up 80% of our economy. In point of fact, the broader services sector accounts for over 50% of the UK’s economy before financial services are even factored into the equation and there is a lot at stake if we fail to see the bigger picture. Donald Tusk has said that the EU are holding out for the possibility that the future agreement would cover “trade in services… to an extent consistent with the fact that the UK will become a third country and the [European] Union and the UK will no longer share a common regulatory, supervisor, enforcement and judiciary framework”. In other words, services are by no means guaranteed – and this should worry everyone.

The maritime sector alone contributes £37 billion to the economy and supports just under a million jobs. It is an example of a cornerstone of our economy that will suffer tremendously if the final incarnation of the UK-EU trade deal does not include services. Last year, London beat the powerhouses of Singapore, New York and Oslo to be named the leading city in the world for maritime services and law. The UK is, put simply, the world-leader in maritime services. It is one thing that we Britons can definitively bang the proverbial drum for. Maybe we should do it more often.

If the maritime sector suffers because of a poor deal, it’s Europe that stands to lose as well. The most recent data shows that there is a quarterly trade surplus with the EU in services that approaches £7 billion, and that excludes banking. Not only does this show the vast amount of revenue that will be lost by the UK if a deal that includes services is not achieved, but it also illustrates that the EU needs UK services, and it is in their interest to ensure those services will still be traded. We are not leaving Europe, but the EU, and if wider Europe is to remain the home of the best maritime services in the world, the EU must look to strike a deal with the UK that includes services.

Prudently, British maritime companies have announced that they’re setting up new offices within the EU27. At the conclusion of 2017, UK P&I said it would set up a subsidiary in Ireland to prevent disruption in the event that passport rights are lost after Brexit. P&I Clubs, who insure the shipowners who move 95% of all goods entering and leaving the UK, accounted for over £1 billion of the UK’s gross earned premiums in 2014, a figure that represents around one seventh of the entire marine insurance sector.

If services are pulled from any potential deal, the UK economy will suffer hugely, as will the economies on the other side of the Channel. Xavier Bettel, the Luxembourgish Prime Minister, distinguished himself and his country when he urged the bloc at the start of this year to put aside emotion and “refrain from an orthodox or binary thinking”. “My top priority would be to limit the negative impact for both sides,” he said. “Pragmatism will be needed in these negotiations on both sides.”

The UK maritime sector has as much history, and is as highly regarded, as the financial services industry. Many of the City of London’s most iconic buildings, in fact, were built to house maritime companies. If Britain is to prosper as an international trading hub, striving for peace and prosperity in the wake of its departure from the European Union, the maritime sector must be allowed to continue as it has in the past. It is for this reason that the inclusion of services in the trade should not be considered as an optional extra, but as absolutely crucial.