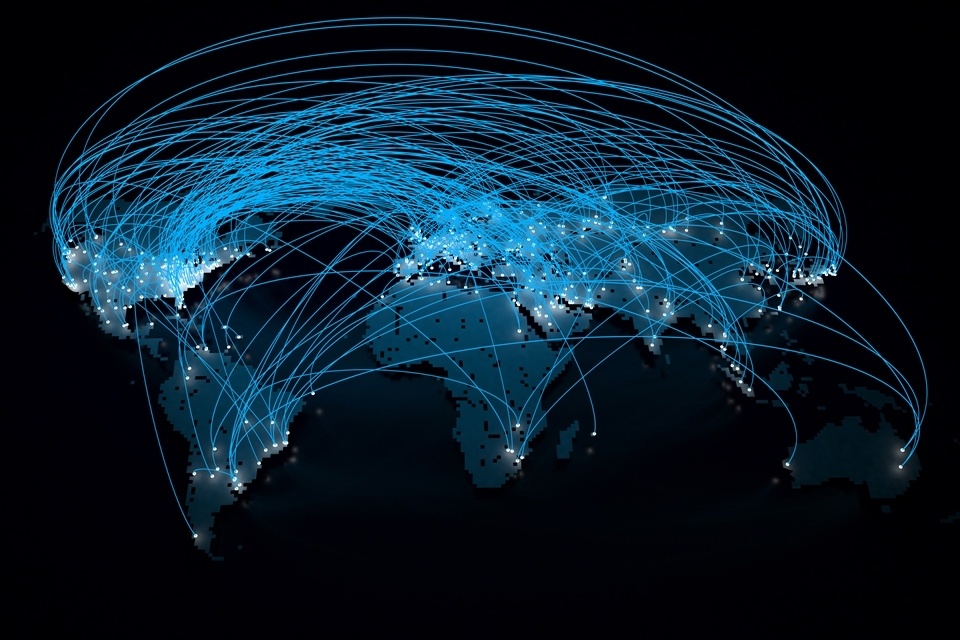 Kai Weiss is a Research Fellow at the Austrian Economics Center and a board member of the Hayek Institute.

One of the main arguments made by Brexiteers, especially the more free market-oriented ones, was that by being freed from the EU’s trade policy, Britain could turn to the rest of the world and finally trade freely with everyone instead of languishing behind a European wall. This vision of a “Global Britain” – that is, a Britain which does not isolate itself from the rest of the world, but rather embraces not only Europe, but all continents – has sometimes been declared as politically unfeasible, but almost everyone agrees that if it was to work, it would be highly beneficial for Britain.

In an August 2018 YouGov poll, Brits actually ranked the opportunity “to make its own trade deals with countries outside the EU” as the second-highest priority in the continuing Brexit negotiations, right after “allowing British companies to trade with the EU without tariffs or restrictions”.

Before there was “Global Britain”, however, there was the vision of a “Global Europe”. Thirty years ago today, on 20th September 1988, Prime Minister Margaret Thatcher visited the College of Europe to deliver her celebrated Bruges Speech. She warned Brussels that praising free trade internally, while neglecting it externally, would be a huge mistake: “Europe never would have prospered and never will prosper as a narrow-minded, inward-looking club,” she said.

Thatcher made clear that sticking fully to the principles of free trade would only mean staying true to Europe’s principles. The EU from its inception was designed as a free trade institution not only inside Europe, but also globally. In the House of Commons she said later that:

In her memoirs, she made clear that this would not only increase wealth, but also have significant political consequences. She describes free trade as:

It was, then, not surprising that she argued for ever more free trade between different parts of the world.

Brussels’ approach of forcing all EU member states under the same trade policy, not allowing them to pursue their own free trade agreements, while lagging behind on its own trade policy, was heavily attacked by Thatcher in Bruges:

“It would be a betrayal if, while breaking down constraints on trade within Europe, the Community were to erect greater external protection. We must ensure that our approach to world trade is consistent with the liberalisation we preach at home.”

To this day, not much has changed. Brussels is still lagging behind in free trade agreements (though it has recently started trying to catch up), but is not allowing any member state to individually trade freely with non-EU countries (see Estonia as a perfect example, which had to substitute its own ultra-free-trade approach for the EU’s restrictive approach when it joined the club). In the meantime, Brussels is mired in silly (and highly damaging) retaliations over retaliations with the United States.

Margaret Thatcher’s Bruges Speech was far from being anti-EU. The then British Prime Minister believed, at least back then, that the European project could still be saved and be brought back on track. It would, thus, be fallacious to derive any presumptions from it as to what she would have thought of the UK’s exit from the European Union. If anything, however, it is clear that with Britain leaving, she would certainly have now argued in favour of pursuing free trade more decisively than ever before, now the UK is to be freed from the protectionist shackles of Brussels.