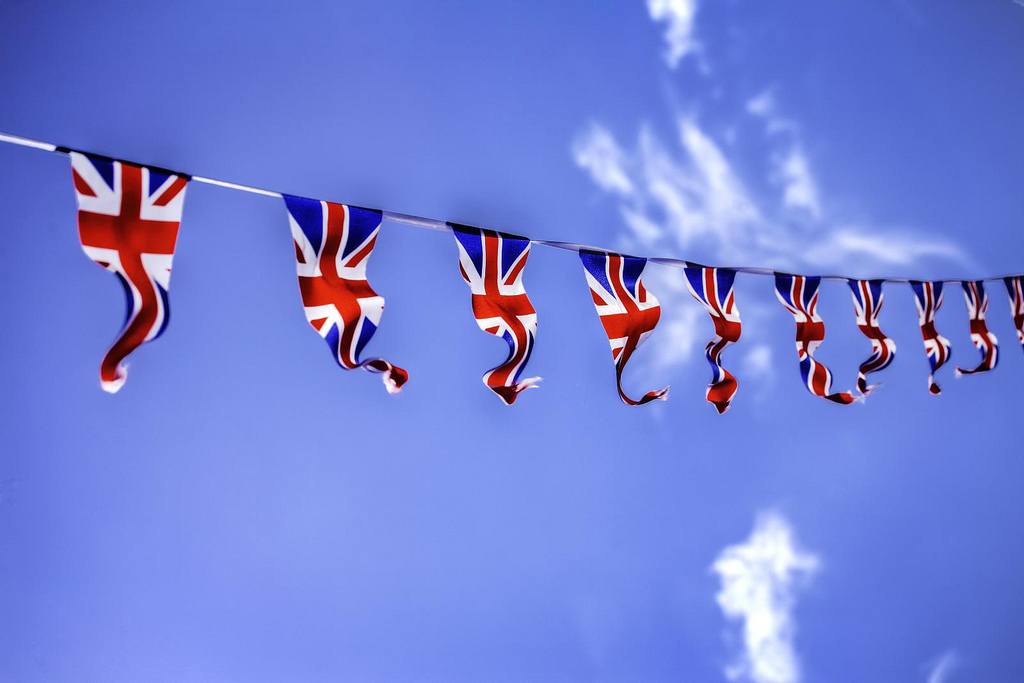 Lucy Harris founded Leavers of London, an organisation which brings together and gives a voice to Brexit voters in the capital, and has now established Leavers of Britain. She was elected a Brexit Party MEP for Yorkshire and the Humber at the 2019 European election, although quit the party to endorse the Conservatives during the 2019 General Election and formally joined the Conservatives in January 2020.

It’s Independence Month this month. That’s right, you read correct – I’ve decided to extend Independence Day, 23rd of June, to a month. And why not?

It’s been two years since we had the vote. We still haven’t left, and with a transition period set to carry on for another 21 months after March 2019 until December 2020 (and whispers that we could even go past that deadline) I think it’s quite appropriate – in an atmosphere of dragging one’s feet – to party on longer and, most importantly, keep the flag flying for our historic vote.

This prolonging of Brexit is a tactic from those who would wish to see Brexit fail, to have the general public forget our vote, for time to weather our memories in the hope that Brexit will be yesterday’s news. This may have started as wishful thinking but as time has gone on it has not ended up far from the reality of the matter. Some who voted leave but don’t follow every twist and turn of the Brexit saga still ask me, “Haven’t we left yet?”

They assume, and quite rightly, that their vote meant something. They assumed democracy would be upheld by the political class. They have taken it on trust that we have become, or at least that we are becoming, independent.

Alas, the other side is hitting us with everything they’ve got. Their big campaign groups have consolidated into one, sharing resources, and their MPs are not letting up. The fight is still raging on in Westminster as our ministers pick through technicalities, and those of us who aren’t directly in the business of Brexit ourselves regularly ask, “what can we do to help?”

I know at times we can feel frustrated at the seemingly never-ending battle for Brexit, and feel helpless at the dismantling of democracy through the minutiae of detail in front of our very eyes. But what is important is that we do not forget and we must not give up. Reminding people of their vote and encouraging others to keep the flame burning for Brexit keeps us together for when the time is appropriate for people power.

Do not let the weakness of our memories satisfy our adversaries. Keep talking, engaging, writing to MPs, campaigning and tweeting. It may seem futile at times, but you are keeping the conversation going and making sure we are not forgotten in moments of important decisions. Sometimes battles are won with endurance, rather than strength. We must not give up.

Keeping momentum while being positive in worrying times is hard. So with that in mind, and the 23rd fast approaching, let’s harness the spirit of celebration. Get some friends together to remember and encourage, have a BBQ, a coffee, a picnic, go down to the pub with some mates. Let’s get our Leave-voting communities out chatting and enjoying themselves.

I’ll be getting Leavers of London and other Brexit campaign groups down to the park for a very British picnic, young and old, left and right, sharing a tinnie or two. Reminding each other of our vote to leave the EU was and still is the most positive future the UK has, all the while having a sarnie and sharing ideas.