Is there any rule the Remainers aren’t willing to break in their bid to overturn Brexit? 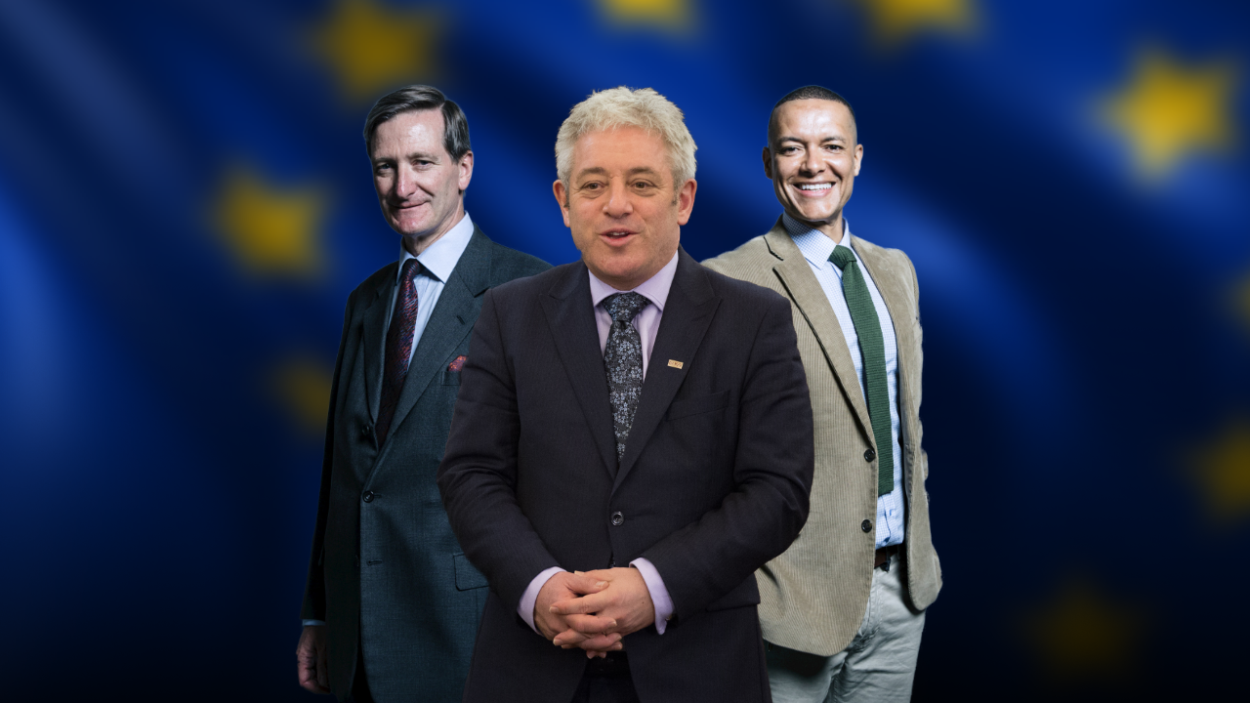 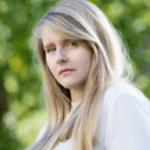 Lucy Harris founded Leavers of London, an organisation which brings together and gives a voice to Brexit voters in the capital, and has now established Leavers of Britain. She was elected a Brexit Party MEP for Yorkshire and the Humber at the 2019 European election, although quit the party to endorse the Conservatives during the 2019 General Election and formally joined the Conservatives in January 2020.

Whether it was Clive Lewis scrambling to the Speaker’s chair for one last media gimmick before prorogation, Dominic Grieve scribbling a quick motion to undermine individuals’ human rights, or the Speaker himself tearing up every long-standing rule of the House of Commons and abandoning any pretence at impartiality in order to help Remainers in every way he can, the-rule breaking tactics of our opposition have become ever more desperate, dangerous and unprecedented.

I suppose that for them, venturing onto the once-forbidden territory of breaking hallowed rules of democracy, not to mention their own beliefs in civil liberties and proportionate politics, is justified because, in their view, Brexiteers are breaking the rules, so why can’t they? For them, Brexiteers are breaking the rules by having someone they dislike, Boris Johnson, as Prime Minister; hell, even the vote for Brexit was supposedly won on lies, therefore all rules are now fair game.

But they are doing unspeakable and continuing damage to not only our parliamentary democracy by not carrying out the will of the sovereign people of Britain, but they are starting to undermine the fundamental freedom of individuals, corroding the professionalism and legitimacy of our institutions. All because they cannot take a step back and accept that other people genuinely hold different views on Brexit, or even just take a moment to be re-humbled by just how valuable our historic institutions are.

More worryingly, I was deeply alarmed to see Dominic Grieve table that motion demanding publication of the private contents of government officials’ personal communications. It was deeply saddening so many MPs who claim to believe in individual liberties voting for it. Have we all gone mad? It is not just a poorly thought-through idea, with no legal basis for enforcing such a decision, but it is fundamentally against a liberal ideology of freedom of the individual to the point of decimating their human rights, not to mention forgetting the philosophical foundations of their own political parties.

But that brings me to another law, an unspoken law that keeps our politics civil and our ability to converse possible: seeing your political opponents’ humanity. To the likes of Grieve, these officials are merely troublemakers getting in the way of what they want, not people who hold honestly different views from them, doing their jobs and going home to their families. Parliamentarians have called upon state intervention into people’s personal lives and ignore their right to privacy, something which is an insidious step towards totalitarianism. MPs are starting to forget the obvious fundamentals of morality, and the first step towards it is to deny a person of their humanity. Our Parliament took that step earlier in the month and it is hard not to lose all faith in this self-aggrandised clique of hypocrites who are now seeking to trespass into the private lives of not just government officials, but the private lives of their friends and families. This is a severe abuse of their powers.

Remainers across the board in industry and institutions proudly abuse their positions of great responsibility for leverage to impose their own political opinions. Whether it’s a CEO trying to dictate the opinions of her employees, or a supervisor punishing some of their Brexit-voting staff by excluding them from promotions or meetings – or even a presenter on Sky News giving it that little extra slant towards Remain – Remainers often overstep their remit and use the grandeur and perceived authority of their titles to impose their own personal politics. A contributing factor as to why Brexiteers are a majority, but can’t seem to enact what we voted for, is that those in powerful positions across the country – whether it be in financial institutions, governmental institutions such as the Electoral Commission (amongst others) or the media – are filled with people who are refusing to cooperate, actively frustrating our democratic process, breaking the rules of impartiality and putting their personal views before our democracy. They are failing to represent ordinary people’s views across the country, which is one of the reasons all this mess started in the first place. They have broken the most hallowed of contracts between the public and our institutions by failing to uphold their own standards of impartiality.

Rules at this point seems arbitrary and breakable for our Remain-inclined friends and it is a slippery slope to further chaos to ignore them. But the rule of law renowned across the world, the British public’s cooperative nature, adherence to law and the sense of fair play must be trophied as our most valuable asset as it is the basis of all social contacts and more, that make this country function. As for the public, a restoration of that sense of fair play from our politicians must be honoured by paying back the democratic debt to the British people, who have followed the rules of democracy to the bitter end and have thus far been so sorely betrayed by the seemingly eternal re-positioning of the goalposts in this endless Brexit game.