The Government has a choice: spend money at home or give in to EU demands 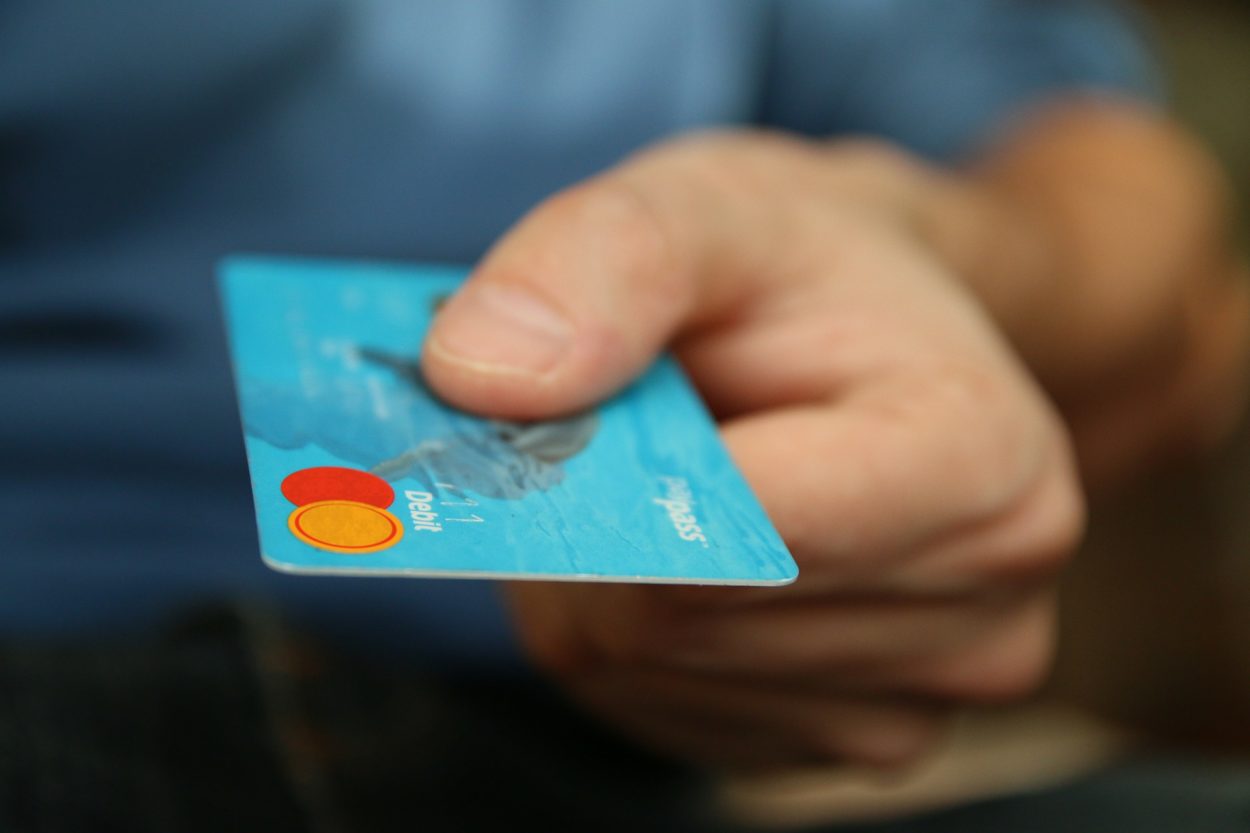 Rory Broomfield was until June 2018 Director of The Freedom Association and its Better Off Out campaign. He has written extensively about the European Union and was co-author, with Iain Murray of the Competitive Enterprise Institute, of Cutting the Gordian Knot: A road map for British exit from the European Union, which was one of the runners up for the IEA’s Brexit Prize in 2014. He is now Director-General of the Commonwealth Infrastructure Fund at Rudolf Wolff Limited.

Ever since the Prime Minister’s speech in Florence, there has been an expectation that the UK will pay some sort of bill to the EU after its departure in March 2019. Yet the Government faces a choice over how much to offer. In doing so, it should be very careful.

According to figures from the House of Commons Library, over the past 44 years the UK has already contributed a net total — in today’s money — of £187 billion to the European Project (the EEC, the EC and the EU). This, even without a transition deal, is estimated by the Member of Parliament for Kettering, Philip Hollobone, to climb to over £200 billion by the time we leave in 2019. It is a staggering amount of money which could have been spent on better policing, more teachers and better paid nurses and doctors over our time as members.

Regardless, ever since Theresa May set out plans for the UK to meet its legal obligations in the Florence Speech, it has been predicted that the Government will offer the EU in the region of £20 billion or more to have an implementation period which could last for a number of years.

Small beer – some might say. They might (and have) made the argument that this would help open the gates to ‘stage two’ of the negotiation process regarding the future trading relationship between the UK and the EU. However, nothing is agreed until everything is agreed.

As set out by the Brexit Secretary, David Davis, if he went to the EU and offered them a huge sum of money, they would just turn around and ask for more. This is what he said to the House of Lords European Union Committee, earlier this month:

“Let’s imagine for a second that I am going to make some huge offer. I’m not going to but let’s imagine I did. I don’t suppose that would close the deal. It will come back again later on. And again, and again and again. So both sides will view money as something that is important.”

You can watch the exchange here.

But with concerns over “catastrophic” lorry jams at the border and other issues over customs arrangements after March 2019, the UK must be ready for when we leave – deal or no deal. Indeed, the Chancellor of the Exchequer, Philip Hammond, was questioned about the money available for this when he appeared in front of the Treasury Select Committee last month.

In that committee session, the Member of Parliament for Dover, Charlie Elphicke, built on his article  ‘Ready for Day One’ by asking the Chancellor whether he was prepared to spend money on new customs arrangements in Dover to make them “world class”. Philip Hammond refused.

This has caused horror among the backbenches and many Conservative MPs have called on the Chancellor to put £1 billion (and more) to prepare places like Dover for Brexit. If the Chancellor is prepared to send billions of pounds of extra taxpayers’ money to the EU and not spend one billion extra on the UK, it would be a disgrace. Yet, this could prove to be the case.

What the Government needs to be aware of is playing the EU’s game over money. It’s a trap. The EU claim, as the European Commission’s Chief Spokesman Margaritis Schinas did in the letters pages of the FT on 16th October, that the UK owes money for outstanding commitments through the reste à liquider – spending commitments that have been made by the EU but have not yet been finalised. This has prompted speculation that the UK could be asked to contribute a bill of over £50 billion. However, as pointed out by Paul Walker from Greenham Common, Berks, also in a letter published in the FT:

“…arguing that the UK is liable for its share of the EU’s spending commitments post-Brexit, ignores the fact that Article 50 expressly states that the EU treaties will cease to apply to the UK upon withdrawal. [Margaritis Schinas] therefore needs to explain on what legal basis a claim against the UK for future unaccrued spending commitments could be made.”

Mr Walker goes on to say that not all of the reste à liquider is legally committed by the EU, and, if it is unaffordable post-Brexit, the EU should cut its coat according to its cloth.

I absolutely agree with him. As Theresa May has said, Britain must live within its own means and, as such, we cannot give the EU these ridiculous sums of money. Our money can be better spent at home – ensuring that we become a new Global Britain which is Better Off Out.