For Believers in the European project, democracy is a mere slogan to suit their pro-EU agenda 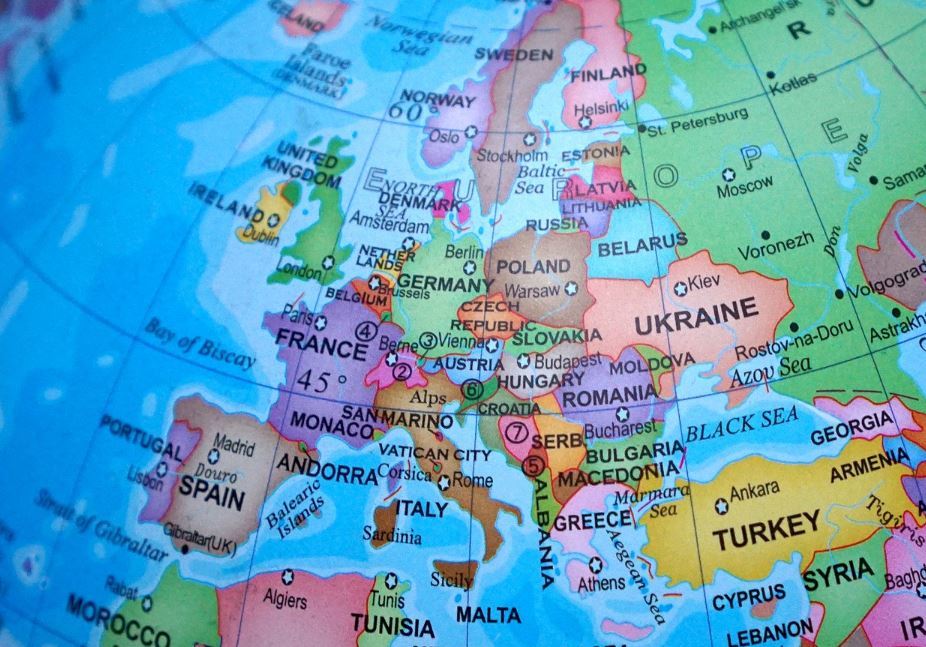 Andrea Hossó is an economist and investment specialist who has held a variety of positions in asset management in the City of London. She is a member of Economists for Free Trade.

Brexit has been producing the strangest alliances. Theresa May and Jeremy Corbyn worked together – for some weeks, at least – not so much in the spirit of desirable national cooperation but to hammer out a compromise that might have pleased Remainers sufficiently to help ram it through Parliament. All the while, Leftist Remainers championing workers’ rights and consumer protection have been joining forces with big business to try and turn around the referendum result.

For different reasons, they all see the EU as the guarantor of, on the one hand, “progressive causes”, and on the other hand, the highest profits. Talk about the lamb and the lion. Scottish and Northern Irish Remainers insist that their nations voted to Remain and accuse Leavers of trampling on their sovereignty, which they would gladly entrust to the anti-nation state, empire-building EU. They all profess to be acting in the name of democracy by saving the democratically voting citizenry from itself.

In times like this it is imperative to take a step back and see the big picture. Beyond the daily scandals and turf fights, there is a deep and quite simple truth that tends to be overlooked but is the only issue that really matters: citizens were offered a referendum and promised that their decision would be honoured. Instead, the unthinkable is happening: in a country so proud of its democratic tradition, a dominant segment of the ruling political, business, media and academic establishment decided to ignore the sovereign decision of the majority of citizens and do exactly the opposite. What’s at stake here is beyond economic and social policy: it is the country’s soul itself.

The demagogy is mind-boggling. For many Remainers, the European “Project” has become what MP Mark Francois so aptly called “an act of faith”. Those associating Brexit with economic Armageddon dismiss any alternative economic scenario. They even ignore arch-Remainer FT journalist Wolfgang Münchau’s description of the single market as “a macroeconomic non-event” and “a cosy corporate club”.

They choose to ignore that the euro, a political project without economic foundation, created the gravest ever avoidable peacetime economic disaster for Europe. Preaching solidarity and humanity, they pretend not to see that the EU’s masters destroyed Southern Europe and especially Greece. Clamouring for economic justice and, rightly or wrongly, vilifying the Tory Government for public spending cuts, they turn a blind eye to the fact that austerity has been a staunch EU policy driven primarily by German interests.

So keen on more democracy via a second referendum, they do not care about the EU’s 2011 coup d’état replacing the democratically-elected prime ministers of Greece and Italy with its own candidates to carry out said austerity policies. Dreading American influence in post-Brexit Britain, they fail to notice that the EU, restarting trade negotiations with the US, could very well get rid of the consumer-protective precautionary principle for the sake of more innovation-friendly policies championed by big multinationals on both sides of the Atlantic. Corporate lobbying has been so effective that the “innovation principle” has successfully made its way into EU texts.

Firm believers in “peace and prosperity” that only the EU can provide, they do not worry about Germany’s call for a European army. They refuse to understand that the gilets jaunes movement is driven by a large segment of French society who simply cannot make ends meet any longer. They are wringing their hands over poverty in the UK without acknowledging that this situation has developed while the country has been an EU member state.

A political class that expects prosperity and the upholding of social justice from a foreign power passes a damning judgment on itself. The real issue, however, is democracy. When people realise that democracy is a mere slogan to suit the status quo, the ensuing moral rupture can have fatal consequences for the country’s future. Such disasters have happened before.

Hungarians, for instance, are contemplating the Brexit saga with a déjà vu feeling.

In 1990, Central Europe was finally free from Soviet military occupation. It is impossible to describe the elation and happiness of those who had always craved independence and freedom. It is equally hard to describe the loathing of those who had vested interests in the Soviet-ruled system, and feared the loss of their personal and group privileges. There was no end to their international fear-mongering and lobbying against those who wanted genuine change and sovereignty. It was the big Project Fear of the time.

In Hungary’s first free elections, the main parties were MDF (Hungarian Democratic Forum) standing on a national sovereignty platform and SZDSZ (Alliance of Free Democrats), representing an internationalist programme. The former won the election, to the utmost chagrin of the domestic and international economic and political “elite”. They needed not despair for long: under intense international pressure, the not-so-sovereign-minded Prime Minister decided to “yield to reality”. Behind the back of his hopelessly unorganised victorious party, he proceeded to strike up the infamous power-sharing “pact” with the loser party and basically carried out its programme. In the name of “compromise”, the ruling class – old and new – rode roughshod over the will of the people expressed in the first free elections since the war. The far-reaching disastrous consequences of this betrayal cannot be overestimated.

When later reproached, the compromising Prime Minister of Hungary simply responded: “Why didn’t you start a revolution?” It sounded cynical at the time, but he may have been right.