What the Conservative manifesto needs to say about Brexit 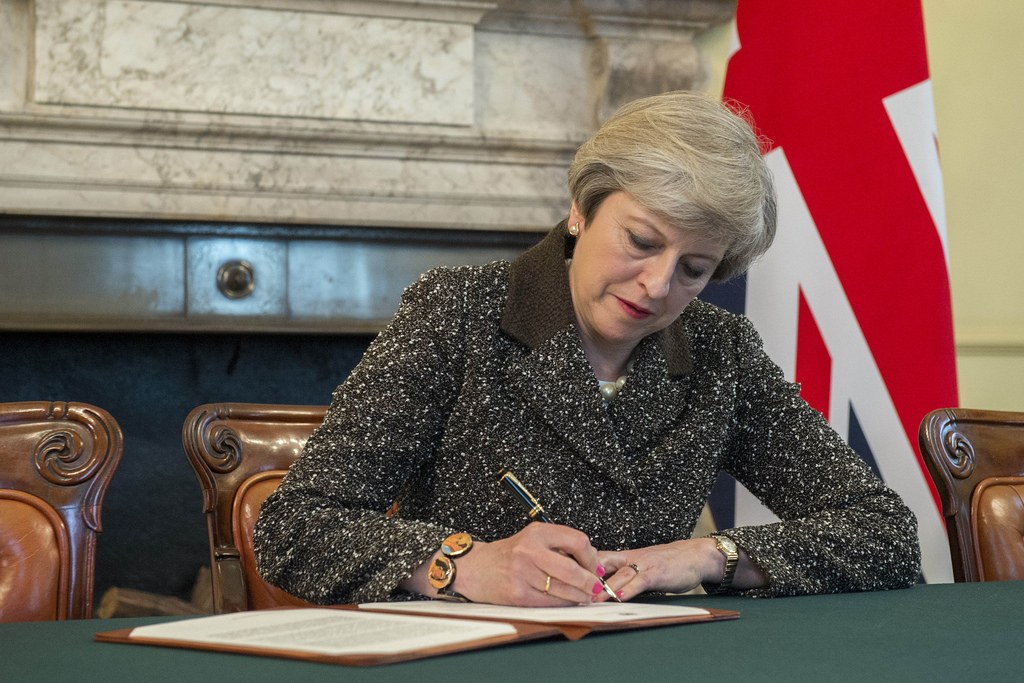 The general election means that the Conservative Party will soon be producing a manifesto. While there is nothing unusual in that, the fact that we will be doing so less than a year after the historic EU referendum means that it will be a manifesto unlike any other in decades – an agenda which straddles our exit from the EU and provides an opportunity to recalibrate British politics.

There are two schools of thought here in Westminster about the tone of the manifesto. The first says that it will be like the 1979 manifesto, a statement of philosophy, light on hard details. The other view is that it will be much more like the 1983 manifesto, more explicit about what the Government will do if returned to office. I suspect, and hope, that the 2017 document draws elements from both but is closer in tone to the 1983 pitch.

Looking around the world we see a shift towards protectionism in developed economies and those of us who campaigned for Brexit are often accused of being introspective, isolationist and protectionist. That could not be further from the truth. Brexit gives us both the opportunity and necessity to rediscover our tradition role as a globally-focused trading economy.

The manifesto that we are soon to publish should strongly make the case for global trade and explicitly state our desire to be a global player in trade terms. I would like to see some policies that support that goal. For example, cutting the cost of flying around the world to do business, beefing up the trade functions in our embassies, and helping to de-risk the process of breaking into new markets would all send positive signals to UK businesses and our global partners.

It is clear that much of the Brexit vote was delivered by people who don’t believe that the global economy works for them, who feel that the traditional industries in their areas have been diminished by cheap imports and their towns changed because of large-scale immigration. It would be morally wrong and politically stupid to ignore the concerns of those voters, but reinforcing fear is a tactic best left to the extreme fringe parties of both the Left and Right.

Our manifesto must recognise that the long-term move to a service economy has benefited London and the Home Counties much more than the towns and cities of our industrial heartlands and look to address the implications of this. The developing markets of the world are crying out for quality British products and our education and training policies should help to stimulate a renaissance in British manufacturing. Many parts of the world are willing to pay premium prices for ‘Brand Britain’ and we should use this to enhance the economic fortunes of the parts of the UK that feel left behind.

Trade and immigration were both big issues during the referendum campaign, but so too was sovereignty and this must also be reflected in the manifesto. Some clear commitments about British laws being supreme and British politicians being accountable to the public would go a long way to restoring faith in the political system. For too long, the words “detached and unaccountable” have been appended to all of us in politics, and it is corrosive. Brexit, and this manifesto, provide an opportunity to show that British politicians will make the key decisions about this country – and be held accountable at the ballot box.

Theresa May isn’t going to produce a showbiz manifesto – it will be like her: serious, thoughtful, and businesslike. It won’t be a sizzling page-turner or a blockbuster, but it might just be the most important book published in quite a long time.