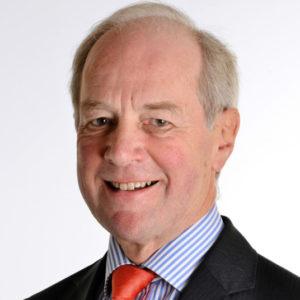 Peter Lilley is a former Conservative MP, representing St. Albans between 1983 and 1997, and Hitchin and Harpenden between 1997 and 2017. He has held a variety of ministerial and shadow ministerial roles, including serving in the Cabinet between 1990 and 1997 and as Shadow Chancellor and Deputy Leader of the Conservative Party in the late 1990s. He sat on the Exiting the European Union Select Committee between 2016 and 2017. He joined the House of Lords in June 2018. 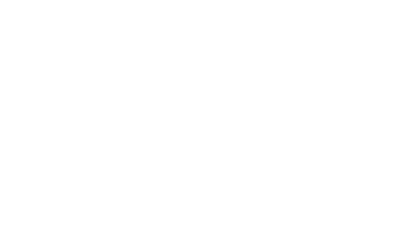 The deceit at the heart of Chequers

Even if the EU shuns a free trade deal with us and we move to WTO rules, we'll still be better off